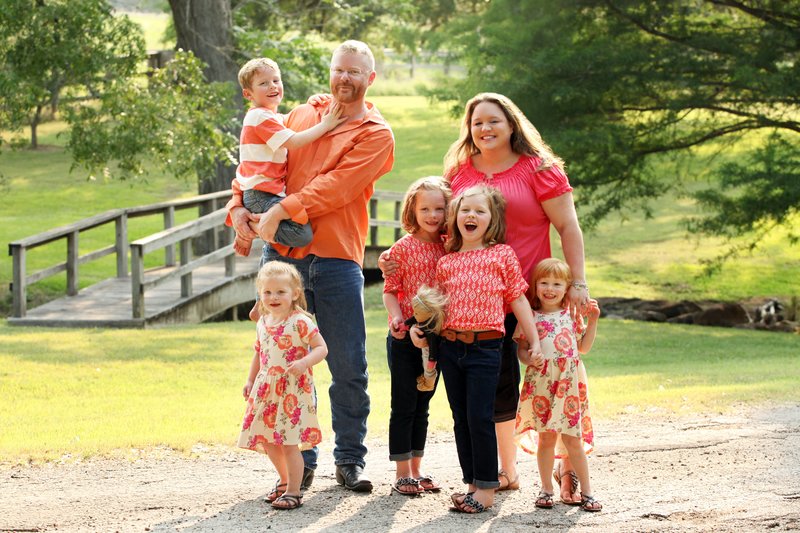 Michael Fuller has been a life long resident of Texas.  His family roots can be traced back to the birth of Texas with family members having fought in the Battle of San Jacinto which won Texas independence.  He currently resides in the rural country side outside the small town of New Ulm with his wife and five children.  He grew up in the New Ulm area and has been exposed to art and design all of his life.  His father started out as a draftsman/designer in the oil and gas industry and always encouraged the creative natures of his two sons.

Michael's educational journey took him to Texas A&M University were he studied Landscape Architecture, Sociology, and Native American studies before making the leap into following his passion in art.  Michael transferred to St. Edwards University in Austin to study art and re-encounter his Catholic roots.  Michael received a Bachelor of Arts degree in Art from St. Edwards University in Austin TX.  There he focused his studies in ceramics and sculpture.  During his studies at St. Edwards Michael maintained a Christian religious/sacred theme to his artworks when given the opportunity.  Michael studied closely under the guidance of Stan Irvin and worked as the student worker for the Art department.  While still in school one of his artworks was purchased by the dean of the School of Humanities.  During his time in school Michael also donated art work to various monuments and parishes including Raphael's Refuge in Flatonia and Saints Peter and Paul Catholic Church in Frelsburg. He received private commissions for art work during this time also.  He also participated Austin Diocese Fine Arts Council art exhibition his graduating year also.  Shortly after graduating Michael and his wife Tammy were blessed with their first of six children to be born to them.

With a growing family Michael continued his doing his art work and sculptures but was offered a job in engineering design to help make ends meet.  Michael and his wife Tammy moved back to the New Ulm area and slowly built up his art studio while working as a 3D designer.  Michael was able to maintain a career in a very unknown but lucrative field that helped satisfy his creative mind.   Michael has been a team member and design lead on some of the largest natural gas processing plants in the state of Texas.  During the oil and gas downturn Michael has found more time to focus on his art work.

Currently Michael has opened up his studio as Formed From Clay and is specializing in liturgical and sacred art sculpture, ceramic relief murals, and 3D printing functional and decorative pottery.  Michael is also a member of the Texas Society of Sculptors.